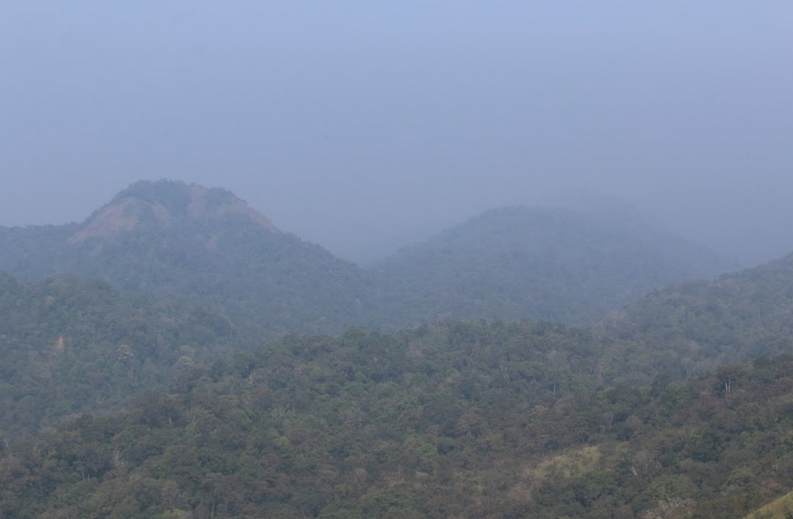 I am a Debian Developer since November 28. When I joined Debian in 2015. I didn’t had any plans to became a DD. Back then my contributions were uploading screenshots to the screenshots.debian.net and I mainly done this to escape from boring college lab projects (my most respected teachers, sorry).

Fast forward to 2018 many things changed in my life and Debian played a good portion in it.

A time line will be good.